Lift off for the 64th Coupe Aéronautique Gordon Bennett

Up, up and away! The 2021 Coupe Aéronautique Gordon Bennett got off to a flying start yesterday, as the 15 teams taking part took to the skies above Aeroklub Pomorski in Torun, Poland.

After being delayed for a day due to bad weather, the launch of the 64th edition of this legendary gas balloon race began under clear skies at around 9.30pm local time on Saturday 21 August 2021.

The Swiss team SUI-3 was the first to take off, having won the honour of starting the race in the launch sequence draw.

They were soon joined in the sky by the 14 remaining crews hailing from Germany, Poland, France, USA, Switzerland, and Austria - creating a majestic spectacle for the fans and spectators gathered to watch the launch in Torun.

The balloons then dispersed in different directions, heading East or West depending on each team's chosen strategy. You can follow their progress online via the live tracking of the event.

Best of luck to all the competitors! 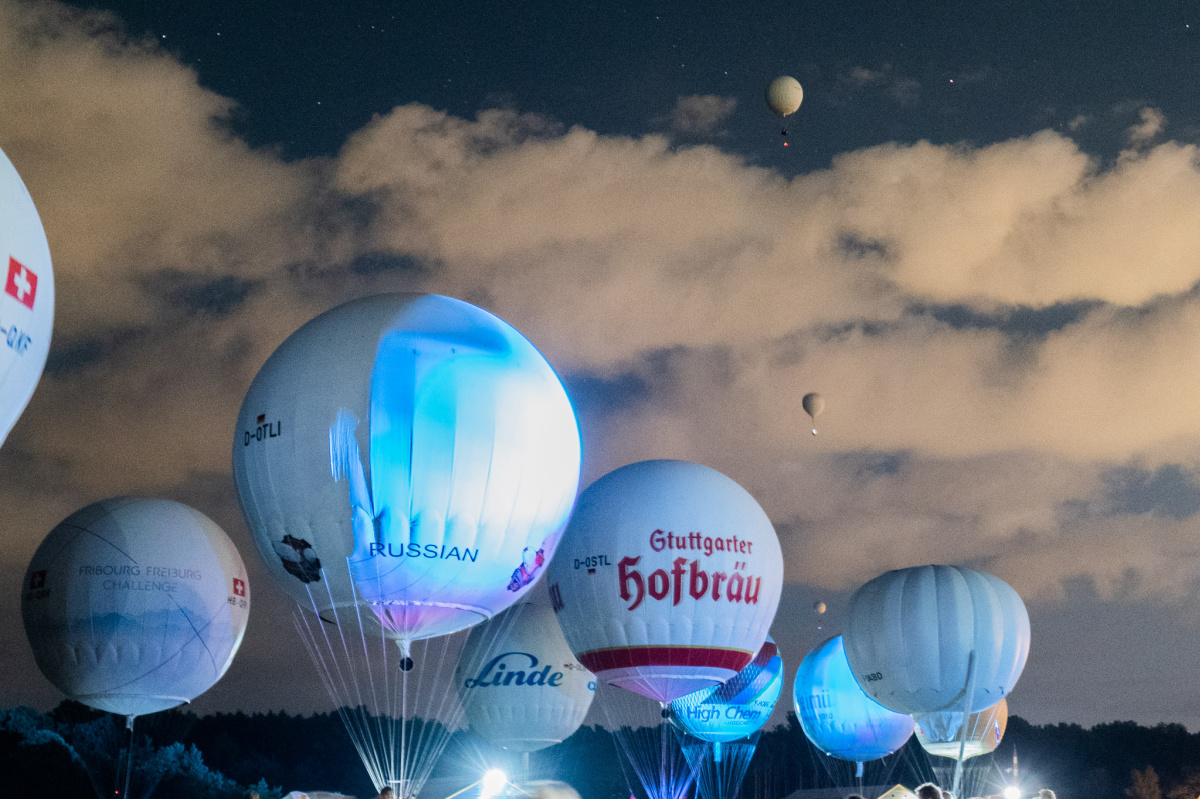 The oldest and most prestigious air race in the world, the Coupe Aéronautique Gordon Bennett was founded by adventurer and newspaper tycoon Gordon Bennett in 1906.

It is based on a simple concept: the gas balloon that travels the furthest from the starting point wins. As teams are free to go in any direction they choose, it's therefore an extremely strategic event that requires the pilots to analyse the meteorological conditions carefully.

The record for the longest distance travelled in a Coupe Aéronautique Gordon Bennett is held by Belgian pilots Bob Berben and Benoît Siméons, who flew an incredible 3,400km in 2005.

Germans Wilhelm Eimers and Bernd Landsmann hold the title for the longest time spent in the air; in the 1995 race, they were airborne for more than 92 hours.