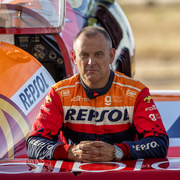 Cástor Fantoba is an accomplished professional pilot and world-class powered aerobatic pilot, as well as an active official within the FAI Aerobatic Commission.

Born in 1966 in the Spanish region of Navarra, Cástor has dedicated his life to flying for many years. An aeronautical engineer by training, he gained his extensive flying experience in different areas such as aerial advertising, skywriting, crop-dusting and water-bombing.

His career in competitive flying has been equally impressive: a member of the Spanish National Aerobatic Team since 1999, he won his first Spanish National Championship in 2002, and is an nine-time Spanish Champion, among other national achievements. 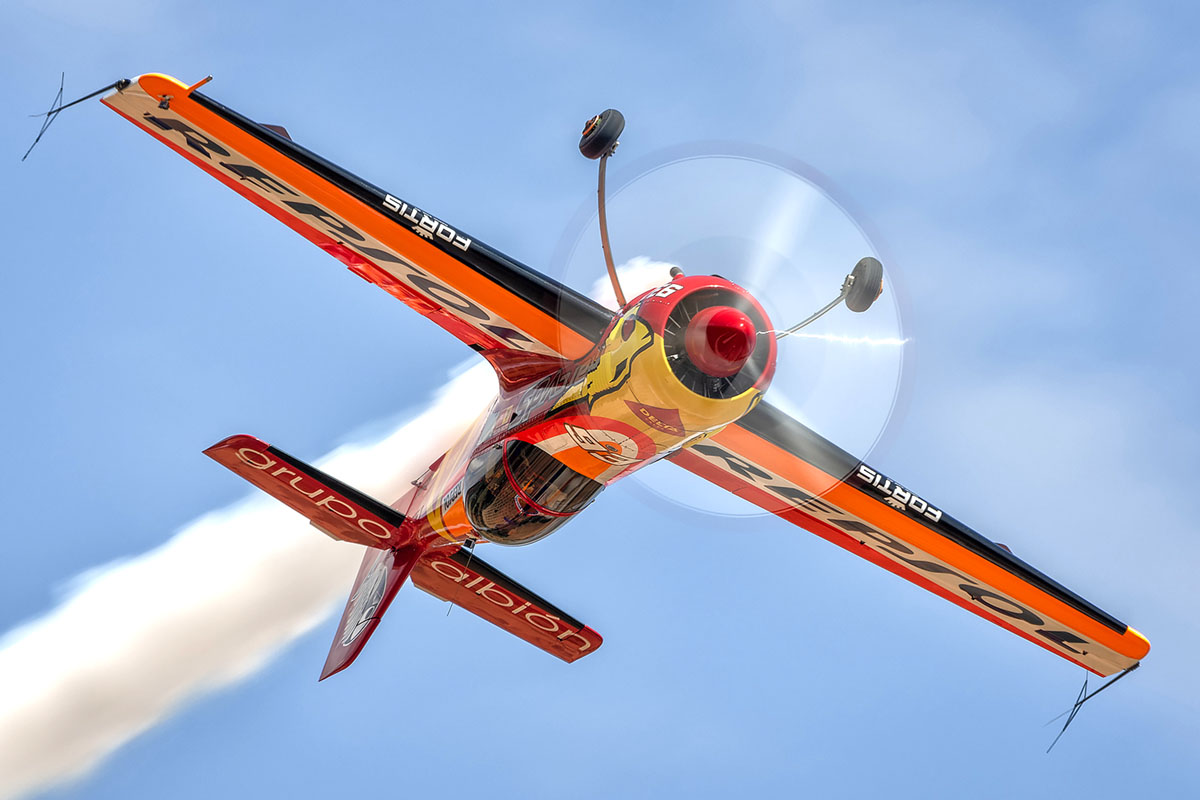 In 2005, Cástor was recognised by the Spanish Sports Council as a high-level sportsman. In recent times he has served the Spanish NAC as its Delegate in the International Aerobatics Commission (CIVA), where he has also held the role of Vice President.

In recognition of his services to aviation and sporting aviation, Cástor was awarded the prestigious Paul Tissandier Diploma in 2019. 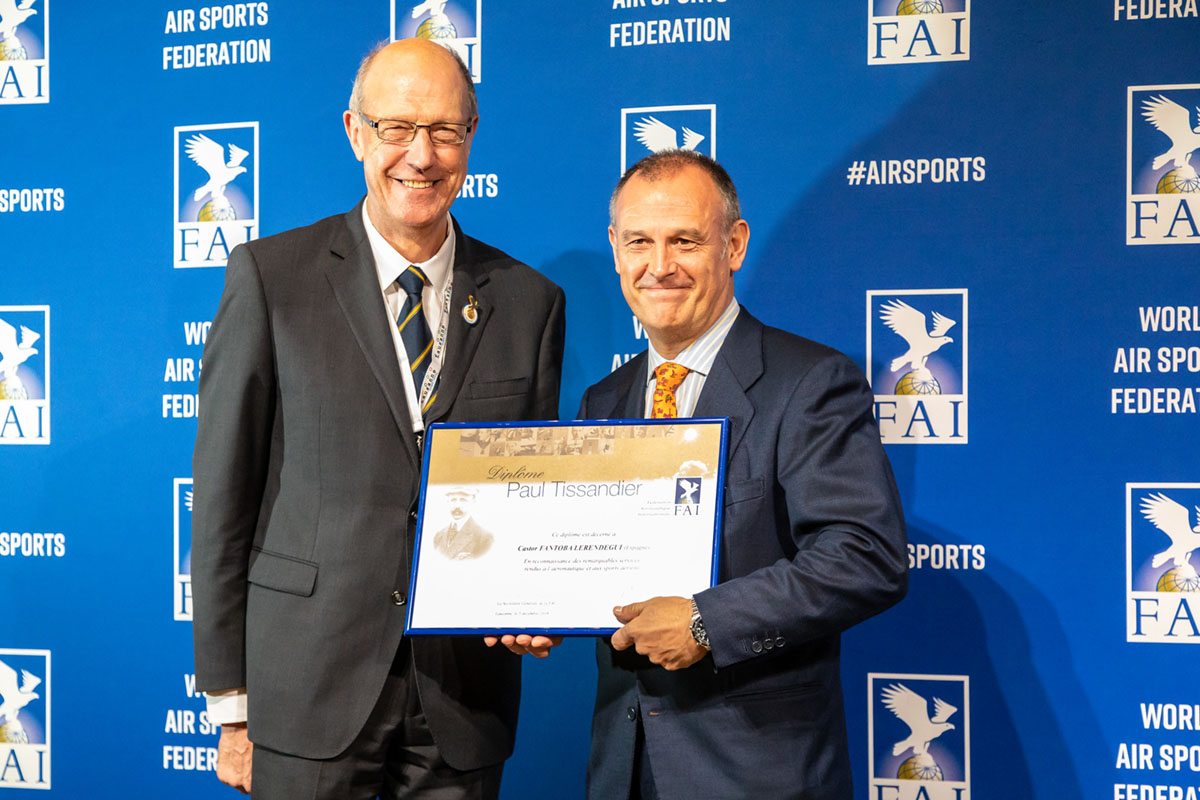