Looking down the list of past host cities for the World Hot Air Balloon Championship, one might be surprised to see Albuquerque, New Mexico, there as the host city for the first and second events. How did a dusty desert town in the Southwestern U.S. become the site for not one but two international competitions?

A little more than a decade after Ed Yost introduced the first modern hot air balloon, Sid Cutter of Albuquerque threw a birthday party for his mother, Virginia, purchasing a Raven balloon to use as decoration for the party.

A fateful flight in the new balloon the next morning sparked a lifelong love of hot air ballooning in Cutter and made him a local ballooning celebrity. A few months later, Cutter convinced eight of his friends to buy a hot air balloon with him. Together they formed the Albuquerque Aerostat Ascension Association (known as Quad-A) to support their new hobby. The club trained new pilots who shared “stock” in the club balloon for a relatively low price.

The sunny weather and wide-open vistas of Albuquerque’s Rio Grande Valley were the perfect showcase for hot air balloons. And the young sport’s popularity grew rapidly in Albuquerque—as did Sid Cutter’s celebrity, or notoriety.

By spring the next year, 1972, local radio station KOB approached Cutter about doing tethered rides at the radio station’s 50th birthday party in April. Plans for the event escalated, and the tethered ride soon became a balloon race with twenty-one balloons. Weather and shipping delays reduced that number to thirteen, but the Roadrunner-Coyote Race they held on 10 April 1972 (a spin-off of a classic hare and hound), became remembered as the first Albuquerque International Balloon Fiesta. 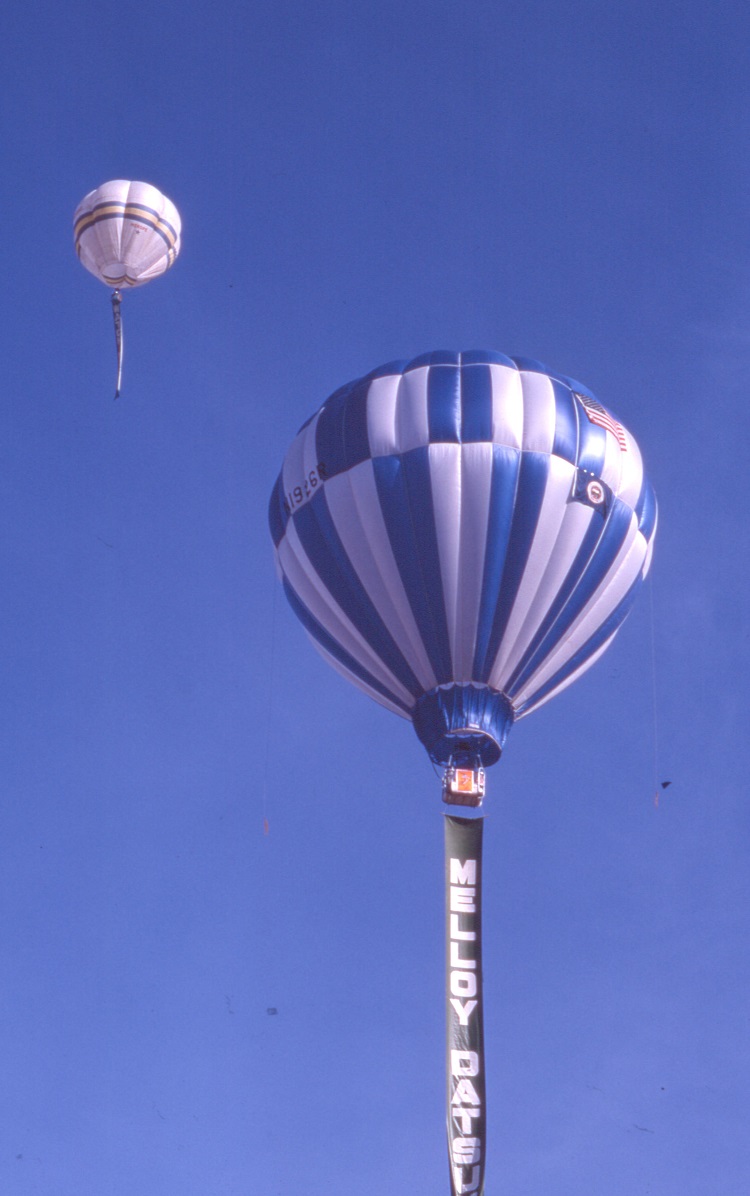 With the promise of financial backing from KOB Radio, Sid Cutter, KOB anchor Tom Rutherford (who had been a part of organising the first Balloon Fiesta), Quad-A members Don Draper and Al Ratchner, and Dick McKee of KOB flew to Chicago to meet with BFA officials and give a formal presentation. The group from Albuquerque won the bid, having had no idea that they were the only ones to even throw their hat in the ring. When KOB backed out of the event due to mounting costs, Cutter, Rutherford, and Draper formed World Balloon Championships, Inc. to produce the first World Hot Air Balloon Championship in Albuquerque, New Mexico.

After consulting weather charts and deciding that February looked like a good month for ballooning, organisers scheduled the event for 10-17 February 1973. It was only later that they realised that they had read the charts wrong... 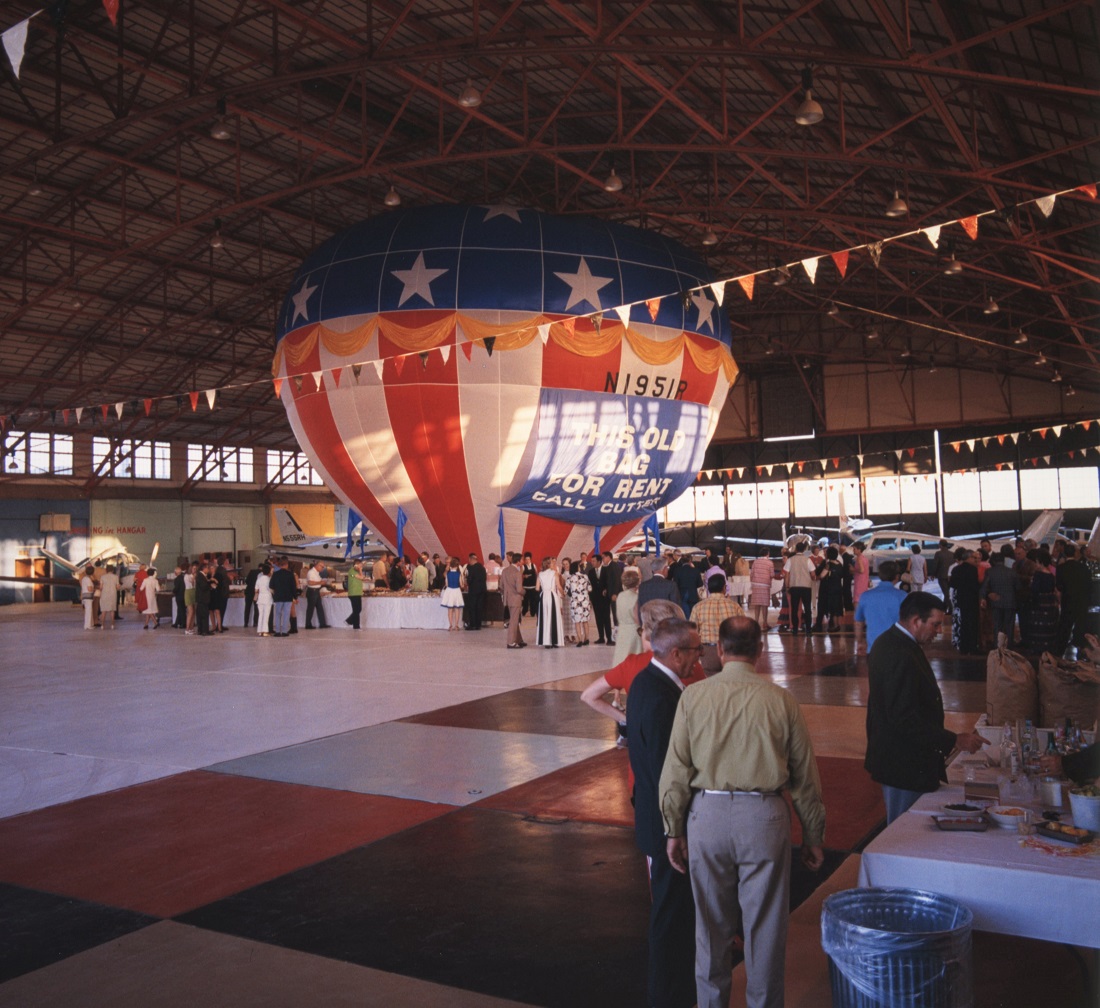