It is with great sadness that the FAI has learnt about the death of Georges Alfred “Peter” Lloyd AC OBE MiD at the age of 101. Lloyd was President of Honour and Companion of Honour of the FAI, and had been its President from 1986 to 1988.

In 1951, Australian-born Lloyd was elected honorary treasurer of the Royal Aero Club of New South Wales, in 1957 to 1967 its president, and again presided over the club in the 70s. When he joined the club, it was flying only two aircraft; under his leadership it became the largest training school in the Commonwealth.

In 1958 he became the president of the Federation of Australian Aero Clubs, building the Federation from eight clubs to 82 during his presidency. Under the RFACA, he encouraged the other aviation sports (gliding, ballooning, parachuting, hang-gliding, aerobatics, model aircraft, etc.) to compete nationally and internationally.

Lloyd was founding president of the Australian Aerobatic Club (AAC), a position he held for seven years, from 1970 to 1977. Through the AAC, Australia competed in FAI world events. Until his death, he was honorary governor of the Australian Sport Aviation Confederation, which is now the Australian FAI representative.

He became a member, freeman, and later liveryman of the London based Guild of Air Pilots and Navigators and was chairman of its Australian regional branch in 1975 and 1976, the first non-professional airman to be elected.

During the years he served in the FAI, first as Treasurer-General for nine years from 1976 to 1984, then as the first Vice President from 1982 to 1986, and finally as President from 1986 to 1988, he actively supported the development of sport aviation on a worldwide basis. The FAI represents a membership of 130 nations.

As FAI president, he was called on to help in many matters of national and international consequence. He worked personally with Gorbachev of the USSR and Ronald Reagan of the USA and other world leaders to free a teenage German flyer, held after illegally flying into Moscow. He also liaised with the president of the International Olympic Committee (IOC) enabling the recognition of gliding, hang gliding and parachuting as Olympic sports. He was instrumental in the plan to develop the World Air Games held in Greece in 1995.

At the request of the Australian Prime Minister, in 1969 he was the chairman and chief executive officer of the BP Captain Cook Bicentenary Air Race from London to Sydney. Of the 72 aircraft that left Gatwick Airport, 58 crossed the finish line at Sydney’s Bankstown Aerodrome within 15 minutes of each other.

Also a highly accomplished and respected businessman, he was founding chairman of directors of Helicopter Utilities Limited, which operated up to 118 helicopters in Australia and other countries, including Korea, Indonesia, and Papua New Guinea. His work did much to have helicopters recognised as a rural tool in Australia. The automotive business in which he was involved at one time, ran a fleet of 600 vehicles.

For 14 years he served as an honorary director of Australia’s famous and unique Royal Flying Doctor Service.

In 1989 he was presented with the FAI Gold Air Medal, the world’s highest and most prestigious civil aviation award, joining Bert Hinkler and Sir Donald Anderson as the only Australians to have held the honour. In 1992, he was inducted into the Sport Australia Hall of Fame, which recognised him as the ‘father of sport aviation in Australia and internationally’.

He served his nation in times of war and peace. He enlisted in the Second Australian Imperial Force in 1940 and served with distinction in both the Middle East and New Guinea. On 8 March 1945 Peter was Mentioned in Dispatches for gallant and distinguished service in the South-West Pacific.

He was educated at Shore School, Sydney, and studied at Sydney University (post WW 11). He was a fellow of the Chartered Institute of Logistics and Transport, (and a CILT life member), the Australian Institute of Management and several others.

FAI expresses its most sincere condolences to his friends and family. 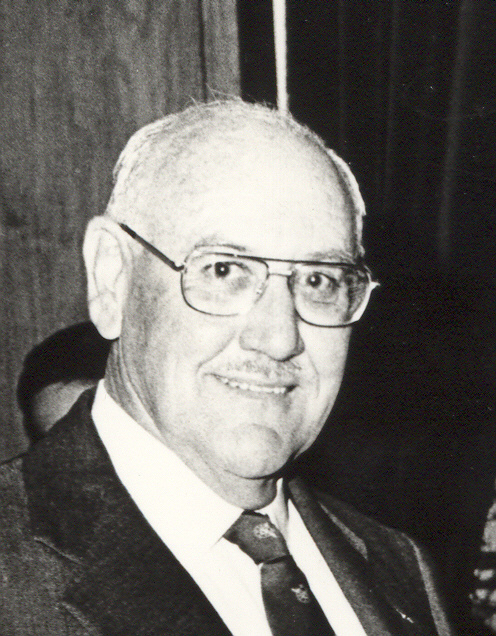 At the 1978 FAI General Conference 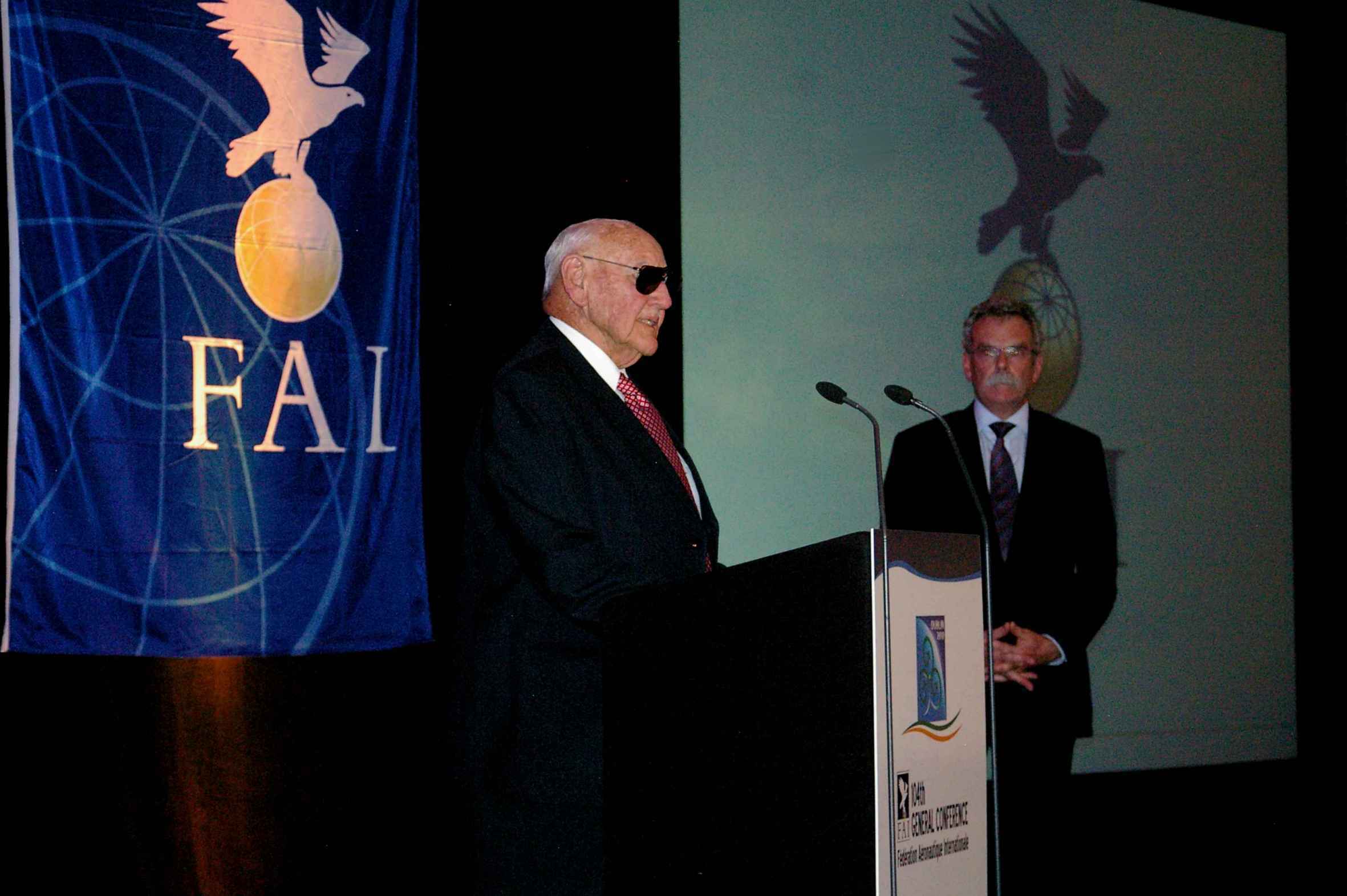