The much anticipated 22nd FAI World Rally Flying Championships in South Africa brought together 12 nations to compete in four days of tasks between 13-19 November at Brits Airfield.

The Polish team, who entered ten pilots, made an impressive performance, gaining four top ten places in total, including gold and silver medal position in the overall, as well as the top place in the overall team ranking, as clear points winners. The pilot-navigator team of Krzysztof and Kamil Wieczorek took gold, and Michal Wieczorek with Marcin Kwiatosz as navigator took silver. The bronze medal was awarded to Nigel Hopkins and Mary de Klerk of South Africa in the overall category. 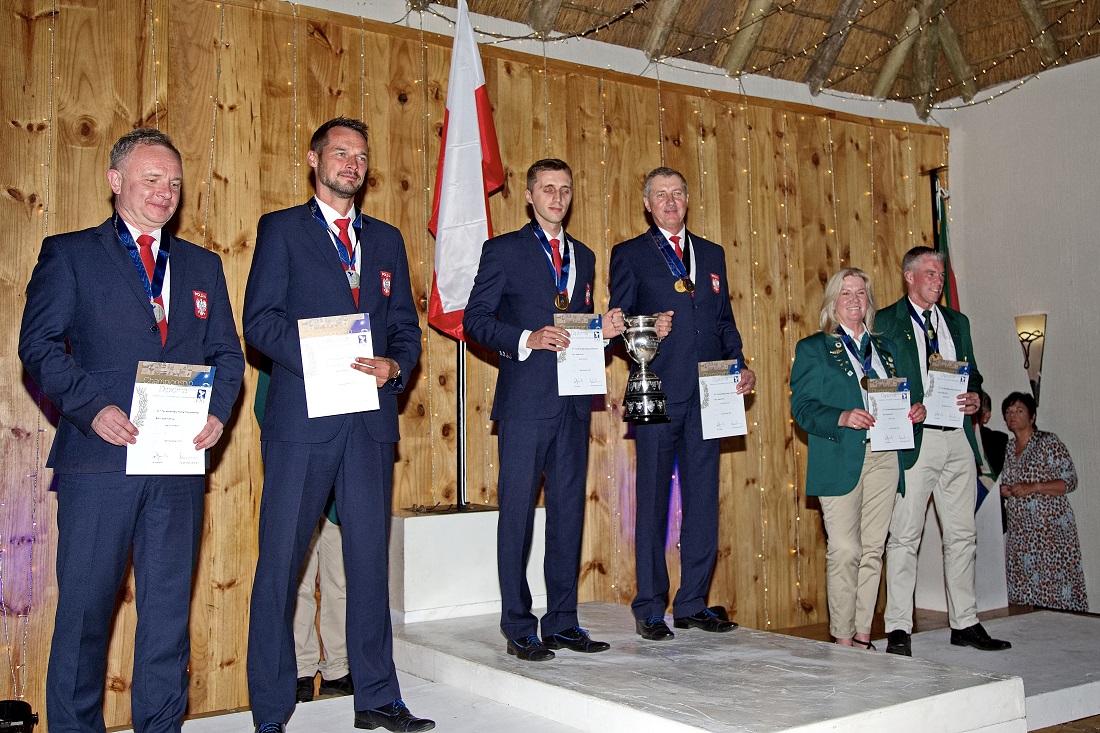 The Czech team – which included previous champions Petr Jonáš and Marek Velát – were awarded silver team overall, just ahead of France who took the bronze, after Oivier Riviere and Jerome Jireau gained 4th place in the overall rankings.

The youngest pilot category was won by the Czech team: Lukas Behounek and Krystof Bobek are names to watch out for in the future. 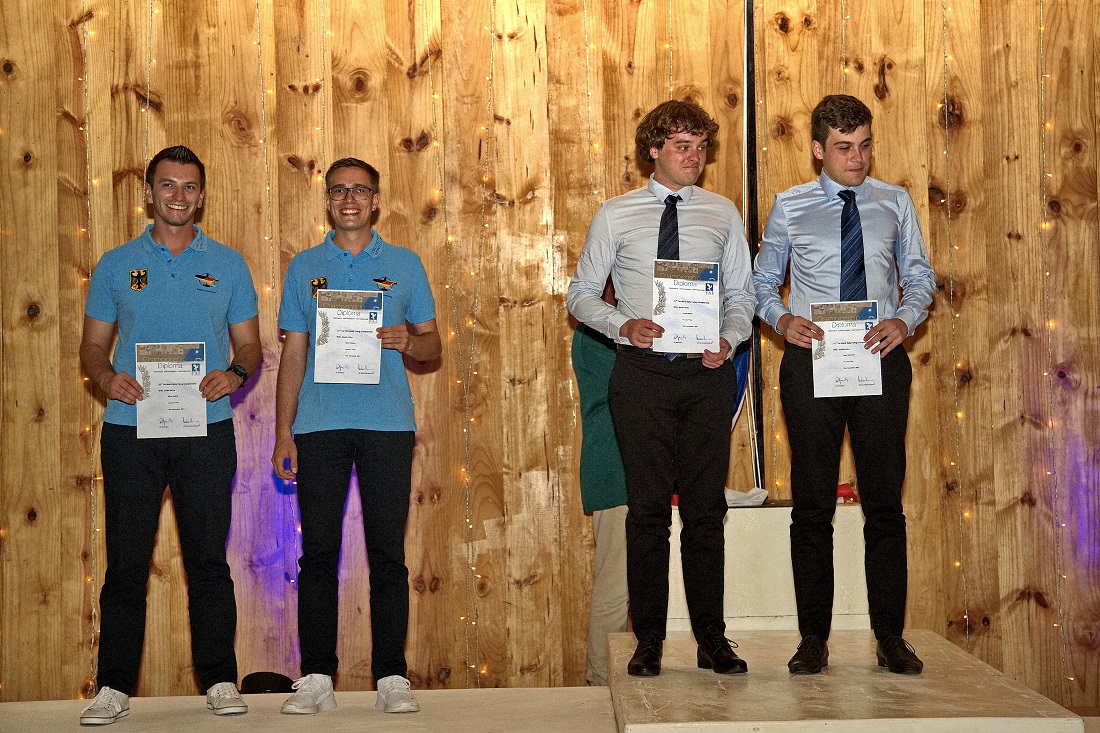 Young pilots on the podium

Rob Jonkers, Competition Director, writing for the Pilots Post provided the following information about the Championships:

Hans Schwebel, Brits Flying Club member and President of the FAI General Aviation Commission (GAC) officially opened the event on 13 November, which commenced with the parade of nations and continued with an air display from competitor Nigel Hopkins and Jason Beamish.

The routes for the four days of tasks were named Granite, Chrome, Copper and Gold, the local area being rich in minerals.

Day 1: Granite
The bad weather route was chosen as there was low cloud and wind. After day one, in first place was Michal Wieczorek/Marcin Kwiatosz from Poland and in second place was local pilot Nigel Hopkins/Mary de Klerk.

Day 2: Chrome
With improving weather and increasing temperatures, this was a good weather route including again a landing at home base. Nigel Hopkins/Mary de Klerk took the lead, with Polish crew Marek Kachaniak/ Lukasz Pawlak in second, and Michal Wieczorek/Marcin Kwiatosz dropping to third.

Day 3: Copper
A northern route challenged crews in unfamiliar territory, with a touch and go farm strip landing proving challenging for some although due to a technicality the landings had to be excluded. Nigel Hopkins/Mary de Klerk retained the lead, and Michal Wieczorek/Marcin Kwiatosz climbed back to second.

Day 4: Gold
Exploring new territory again, this time to the west in the Rustenburg area, with a home landing at Brits. This time Polish crew Krzysztof Wieczorek/Kamil Wieczorek mounted to first place. This final evening was International Day with each team bringing a treat from their home nation to share with the others.

Rob Jonkers thanked the parties involved in bringing the competition to Brits Airfield, particular the aircraft owners for renting to the pilots so that they could compete, as well as being available for maintenance during the competition days. He commented:

“There are so many thanks to be given, from all the Officials from far and wide that are the engine room of such a competition, and everybody in their various roles were well versed in what they needed to do… to get to the end of competition having been concluded with safe flights throughout… I am sure this event will come around to South Africa sometime in the future and that new teams will experience the best of South Africa. I wish all of you safe skies where ever you fly, and am sure we'll see you again soon at the next events.”

Hans Schwebel officially closed the event and Rob Jonkers handed the FAI flag to Phillipe Muller of France who is the appointed Competition Director for the 23rd WRFC to be held in Macon France in 2023.