FAI Aerobatic Championships have been held since 1960, when the 1st World Aerobatic Championships was organised in Bratislava, Czechoslovakia. Competition has now evolved into several categories including Advanced and Unlimited in Power and Glider, YAK-52 World Championships, and a new FAI Elite Series. The sport is governed by the FAI Sporting Code, General Section and Section 6 (Aerobatics).  These rules can be found under "Documents". 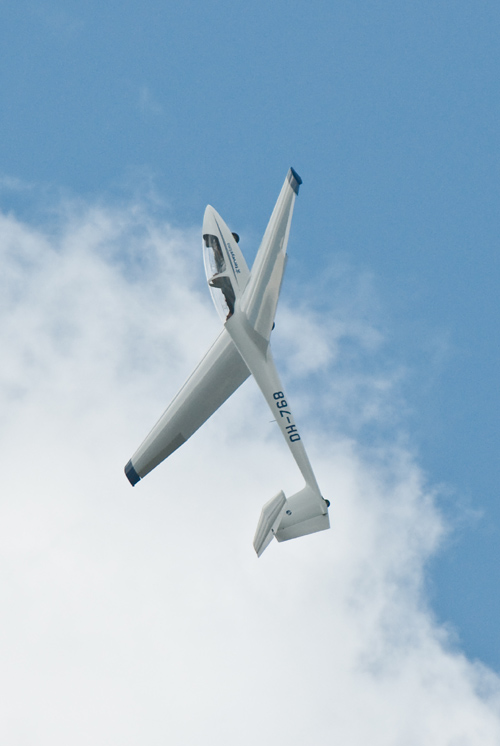 Aerobatics has been performed in aircraft almost since the first flight of a powered aircraft. In the early years before World War I, aerobatics served as entertainment for crowds fascinated by these new aerial machines. Later, it became an essential part of a military pilot’s training and utilized in combat. In more recent decades, it has been recognized as an important part in a pilot’s training in order to make him or her more proficient in controlling their aircraft in all flight attitudes.

The challenge of performin 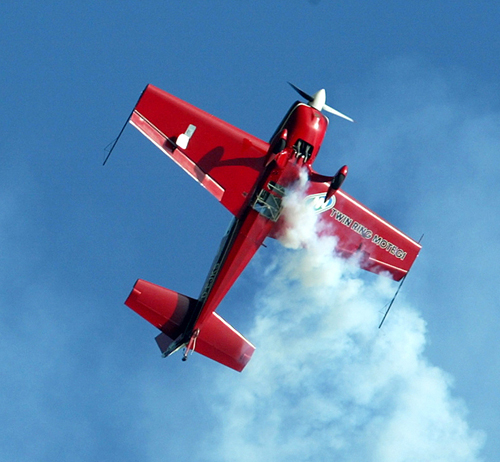 g aerobatic figures precisely led to the development of aerobatic competition. The first competitions were held in the early 1930’s, at the Olympics in Berlin in 1936, and at various national competitions after World War II. FAI recognized the need for a sanctioned World Championships which led to that first post-war competition in 1960 (1st World Aerobatic Champion Ladislav Bezak shown right).

An aerobatic competitions are a highly demanding test of a pilot’s ability to fly a high-performance aircraft, whether it is powered or a glider, very precisely in a programme of figures. These programmes are flown in a very small “box” which is a one-kilometer cube. Excursions from the box incur heavy penalties. These “sequences” are physically demanding and require expert control and situational awareness.

Aircraft used for competition are highly specialized and though specially built for this purpose, require superb handling and energy management in order to win. Pilots are judged by a panel of seven to ten judges who grade each figure on a range of 0 to 10. “Freestyle” programmes are also included in competitions which are flown to different criteria. Scores are processed using a statistical system called “FairPlay”.

While several FAI Aerobatic Championships are held each year, local, regional, and national competitions number in the hundreds throughout the world. To achieve a slot on a National Team can take many years of practice and preparation and hundreds of hours in the air under the watchful eyes of an experienced trainer.

Bids to organize and host FAI Aerobatic Championships are welcome. Deadline for submission of bids is the 1st of October every year. Bids will then be considered by the CIVA Bureau with final selections being made by the plenary in November. Bids are encouraged as far in advance as possible.

The President of CIVA should be contacted at civa-president@fai.org for further details on organizing a Championship.  "Guidelines for Bidding" are also found in the "Documents" section of this website.